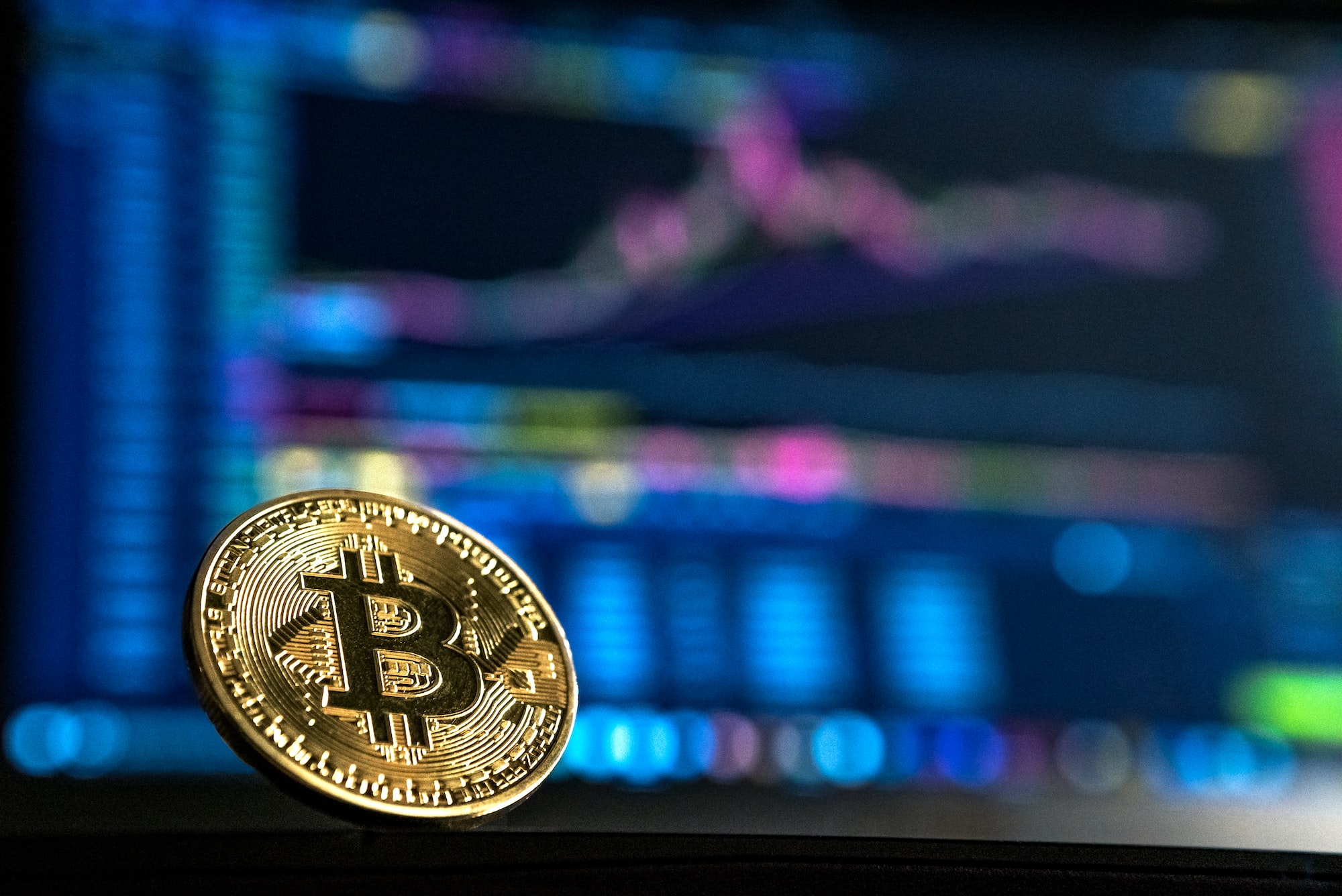 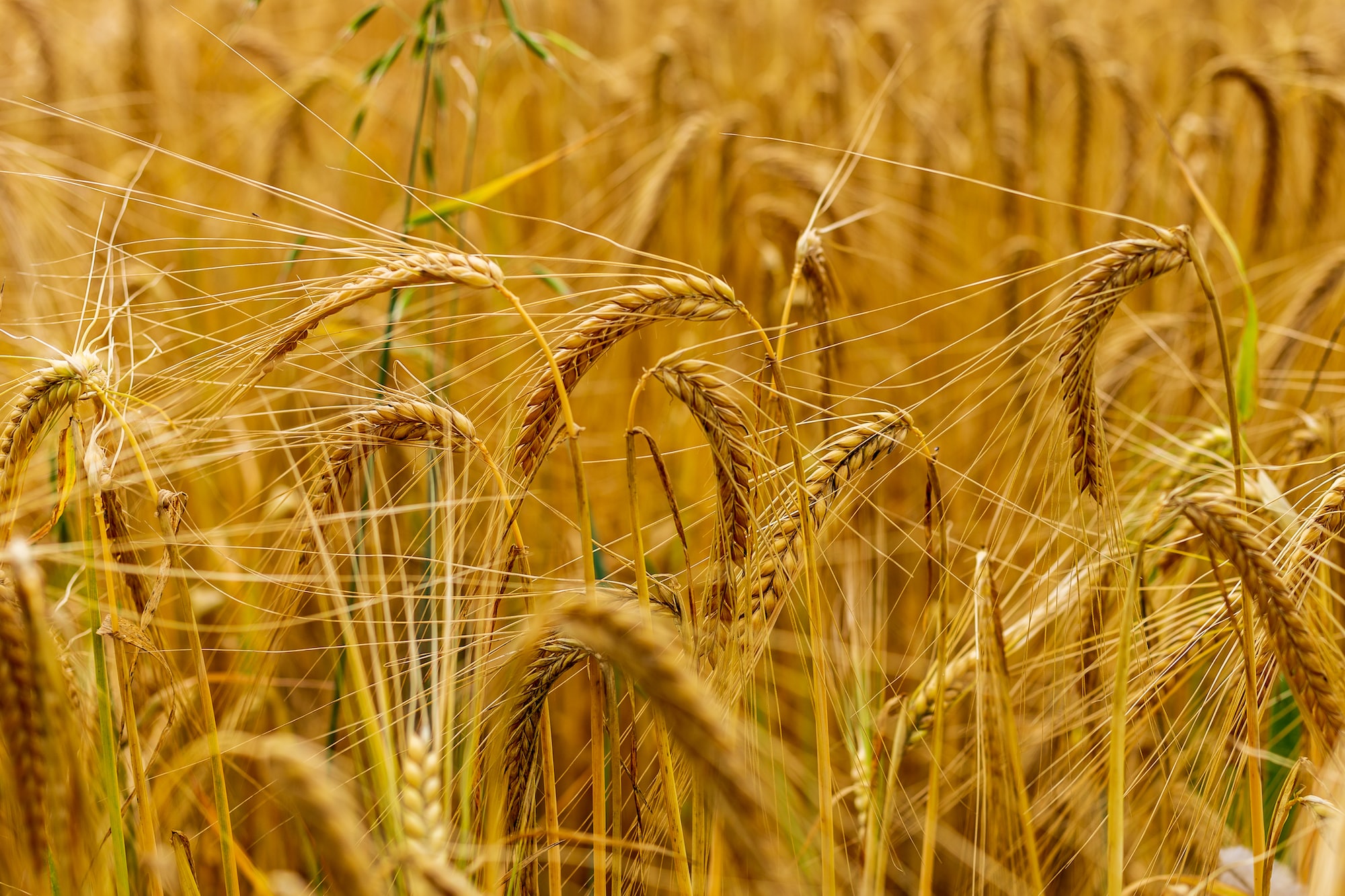 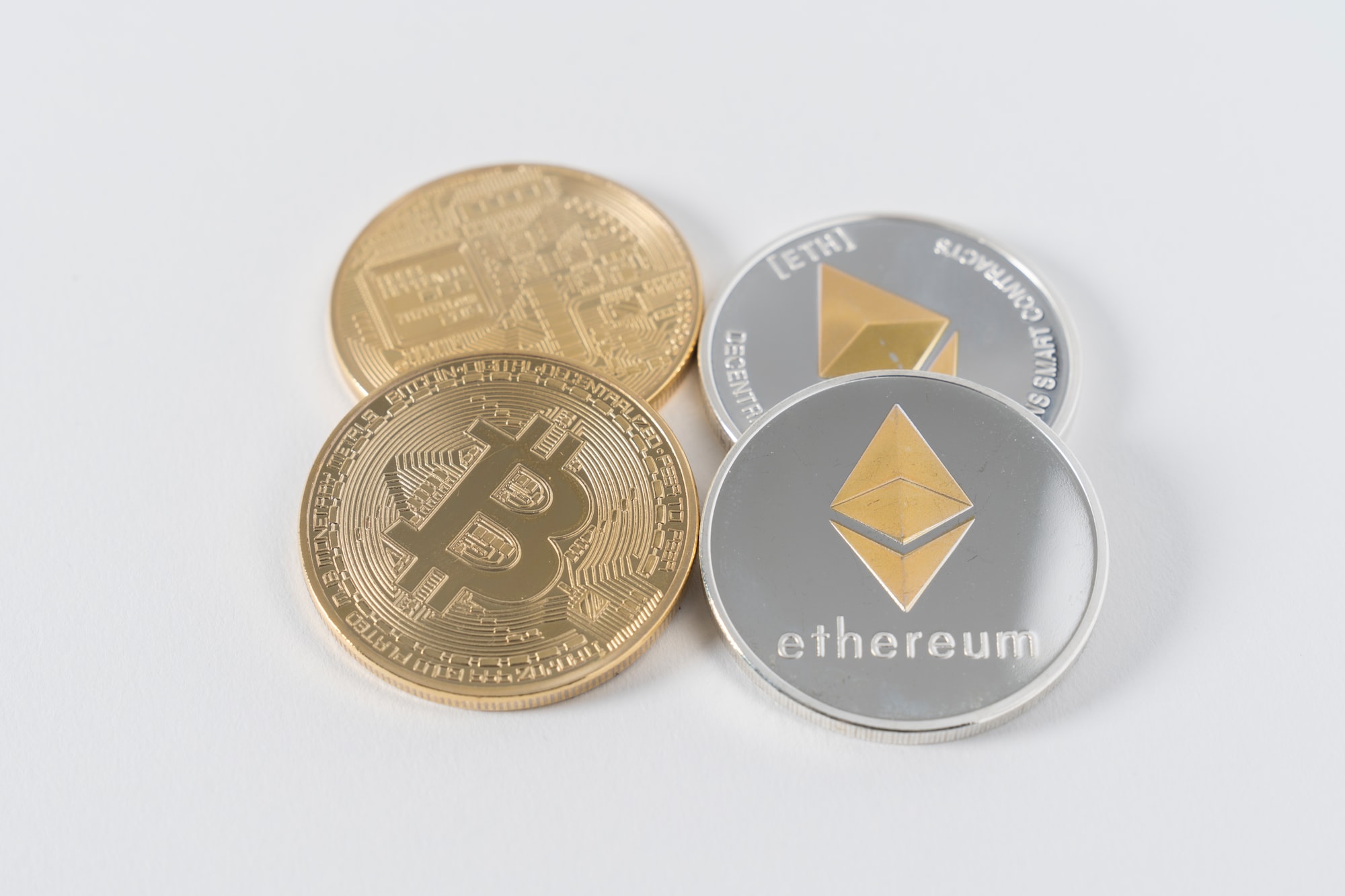 As Bitcoin and Ethereum are getting closer to the long term targets, here are some things to watch for. Bitcoin
May 11, 2022
2 min read
May
08 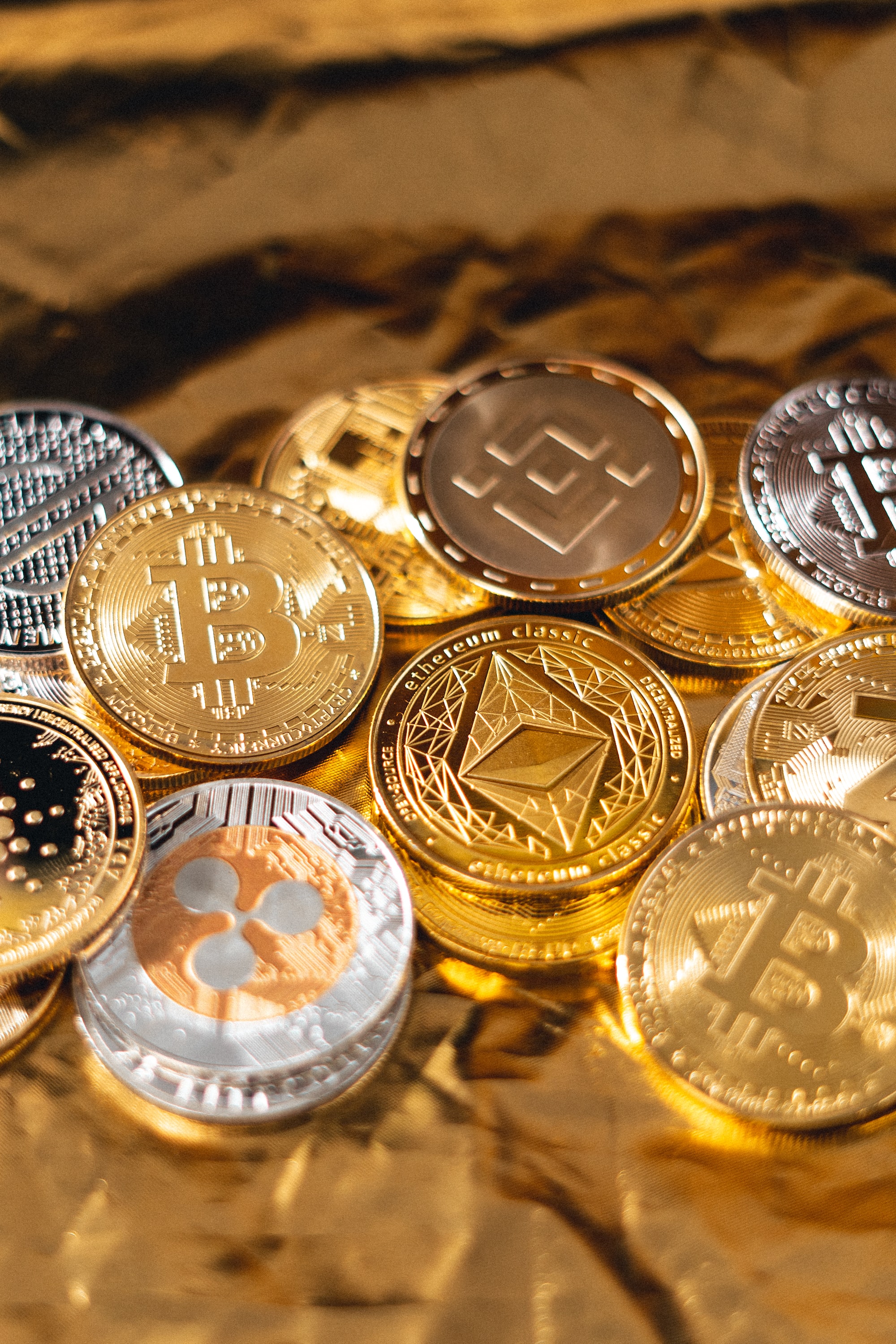 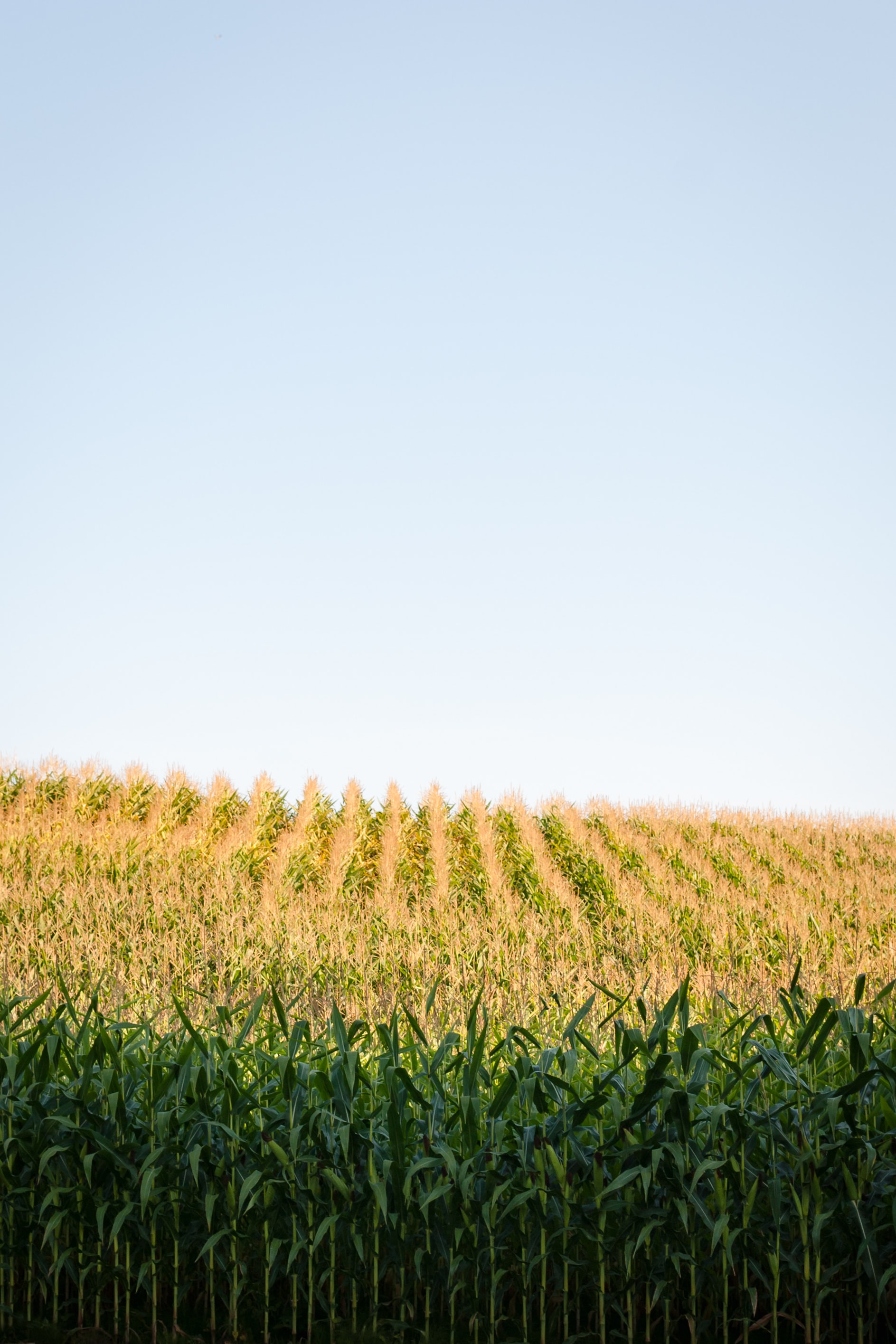