After holding this level all of last week, it has now rallied 68 cents so far. It is still short of our upside target based on the ONE44 61.8% rule and when using the major Gann squares.

Last week's high fell 3 ticks short of our long term target of 74.00, this week it has traded above it, but not closed above it. With a close below the 72.43 major Gann square you can look for...

Use the 693.75 major Gann square as the swing point to start the week.

Corn has been trading at the 693.75 major Gann square for almost two months. Today's close was above it and we will see if tomorrow can get a second higher close above it to confirm a breakout, if so look for....

To view the rest of this weeks update you can become a Premium Member. 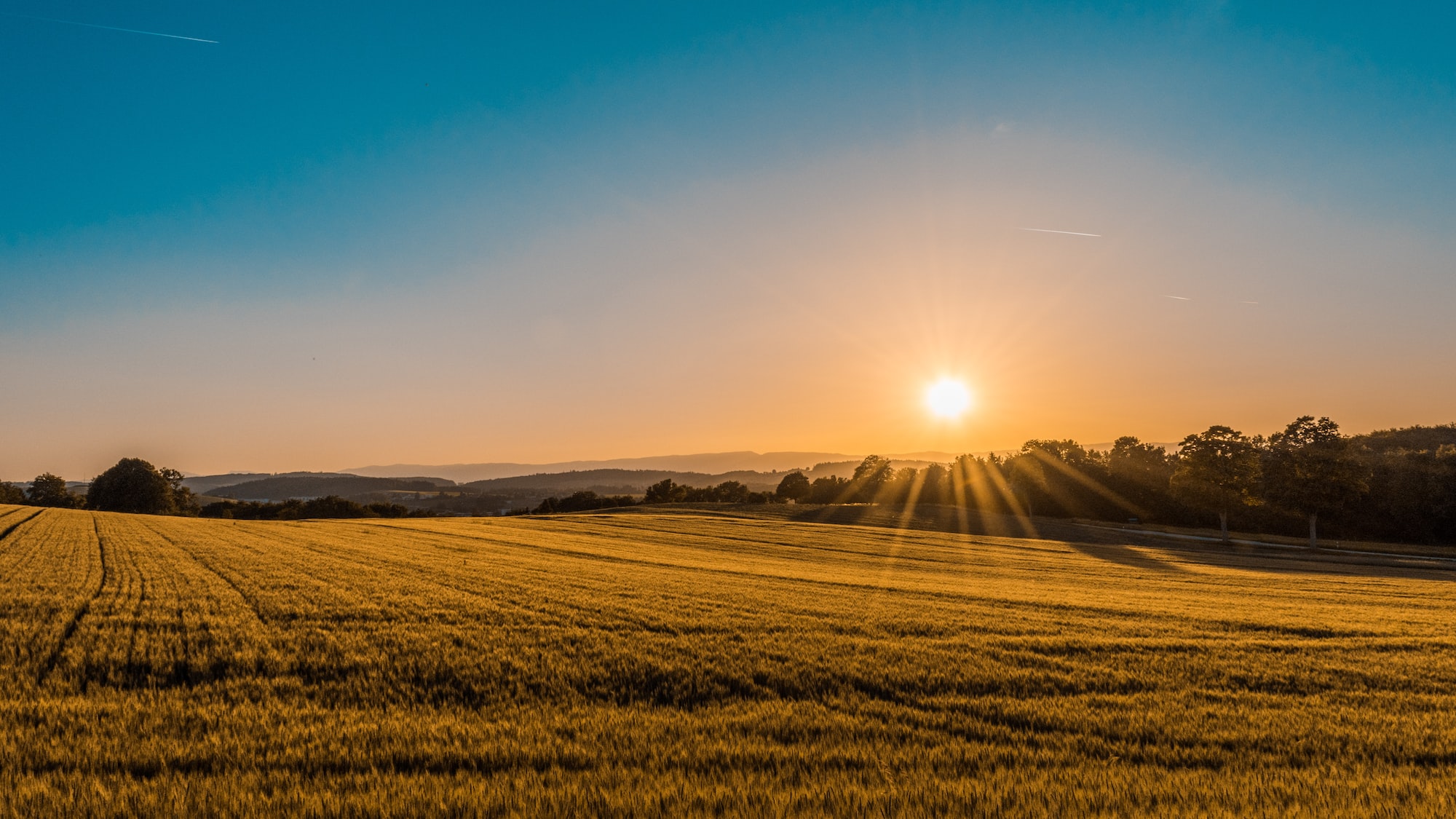 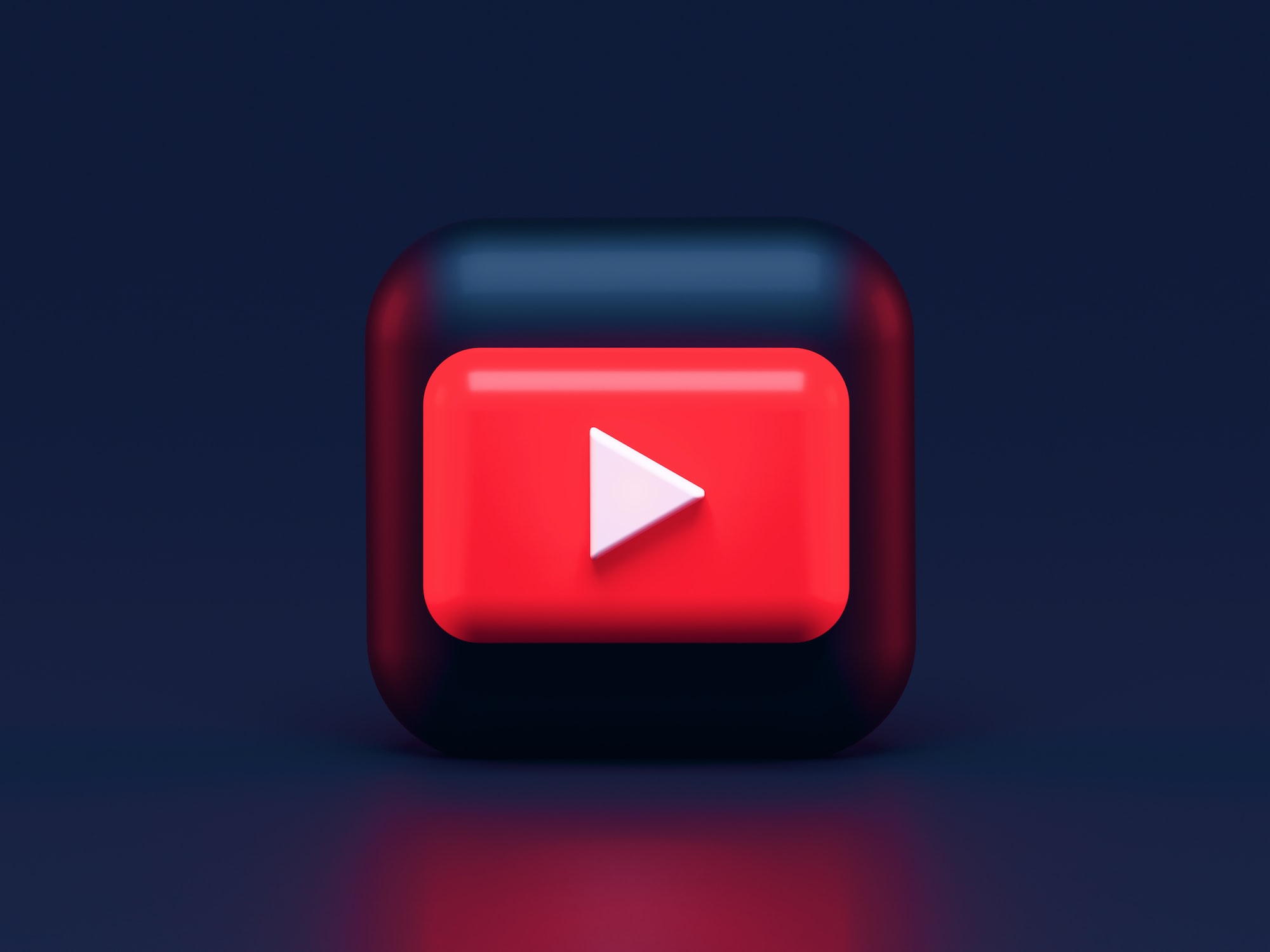 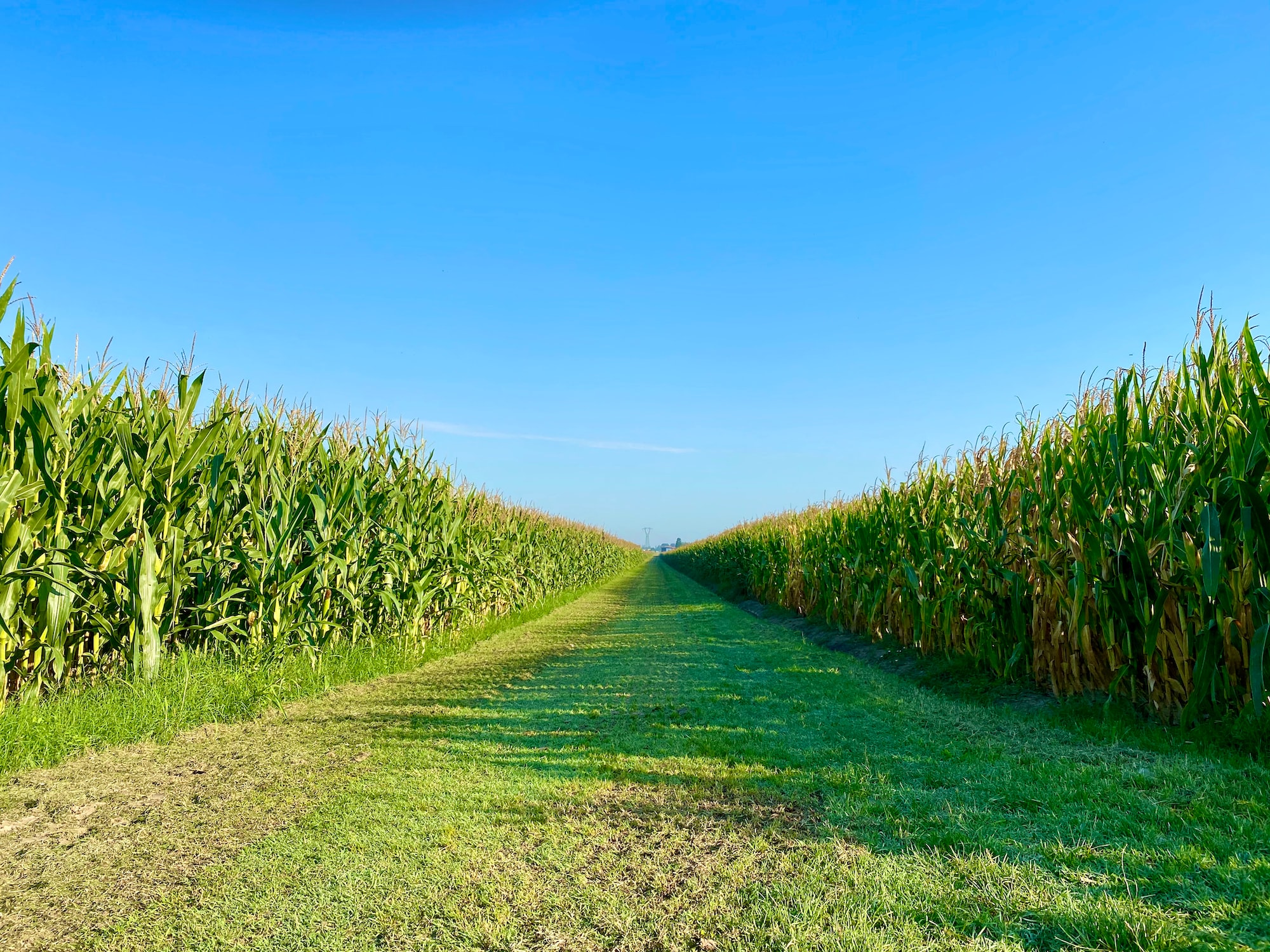 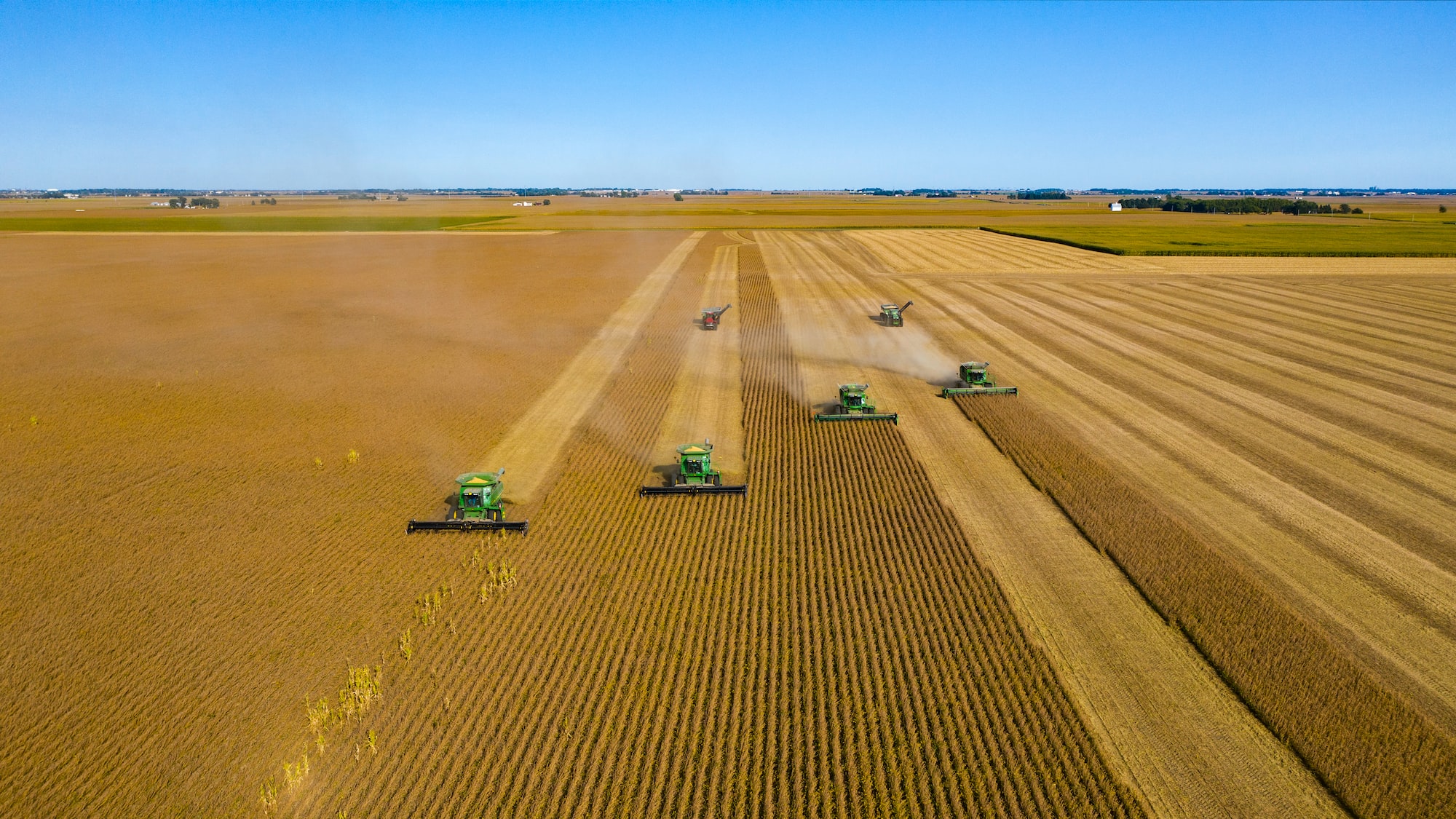 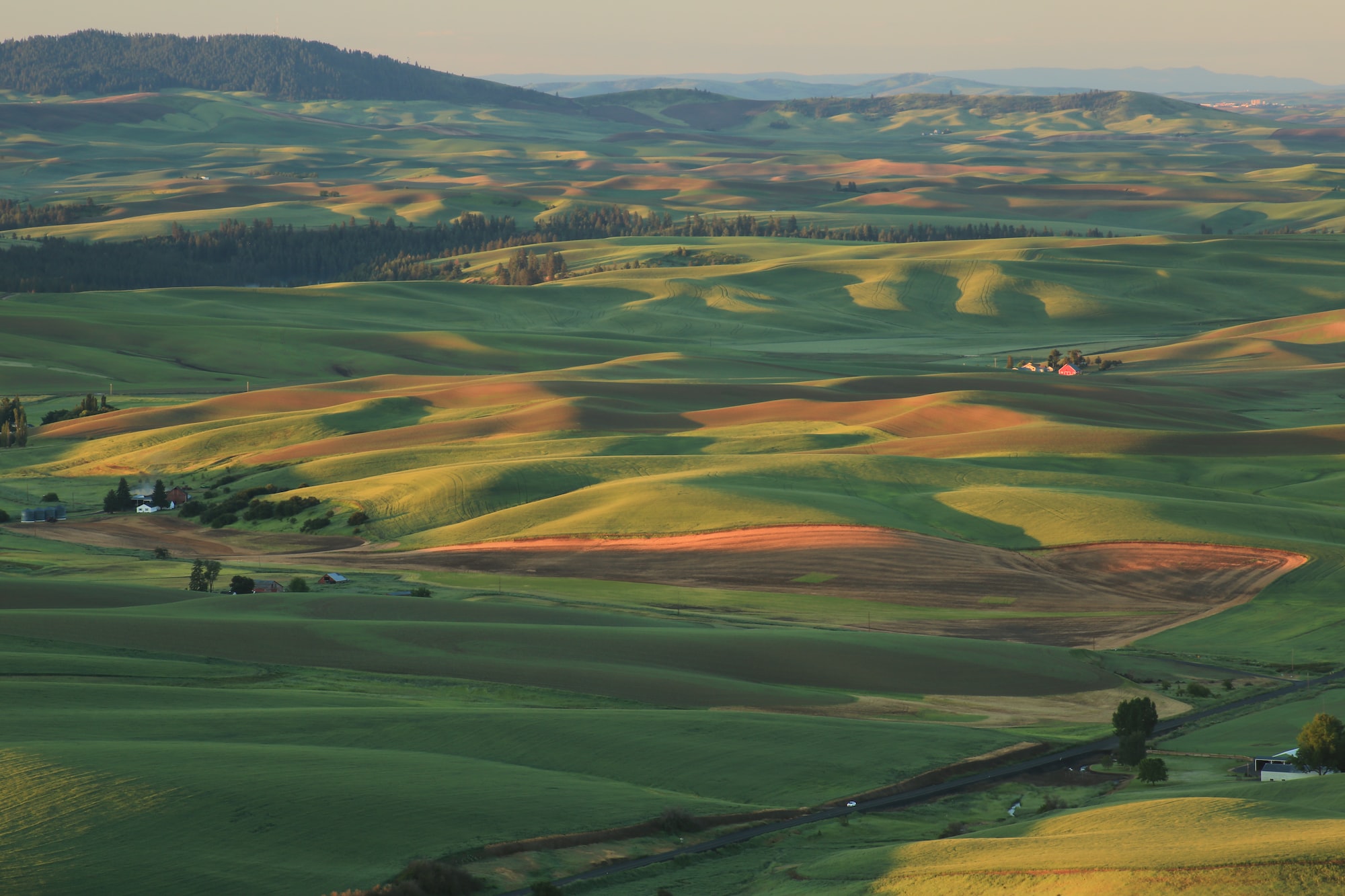