Charts are courtesy of Barchart.com

That day was the low for almost a month, the first rally was stopped by the 8.62 major Gann square and the break from there took it to the previous major Gann square at 7.89 on 8/3/22. It sat above 61.8% at 7.80 for the next few weeks, before closing below it on 8/18/22. We always want to see two consecutive closes through a key level to violate it. The next day was right back above 7.80 and this is where the rally started from.

If you like this kind of analysis and trade the Grains, give us a look Grains Weekly update. 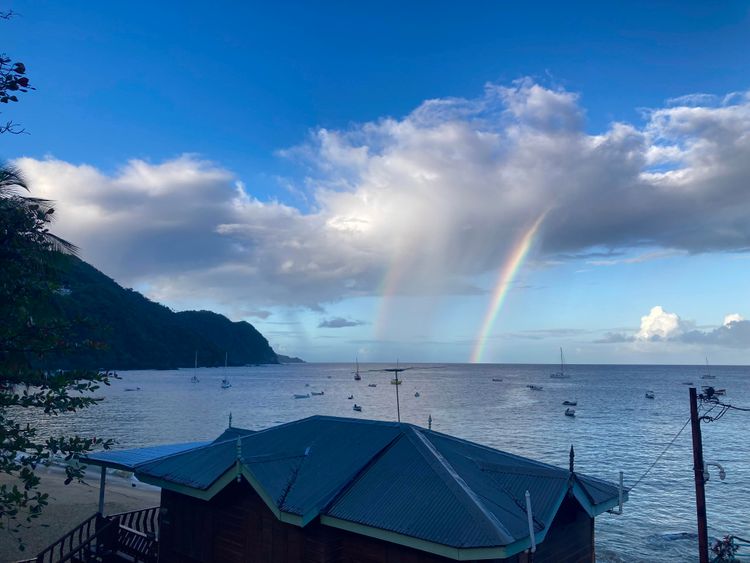 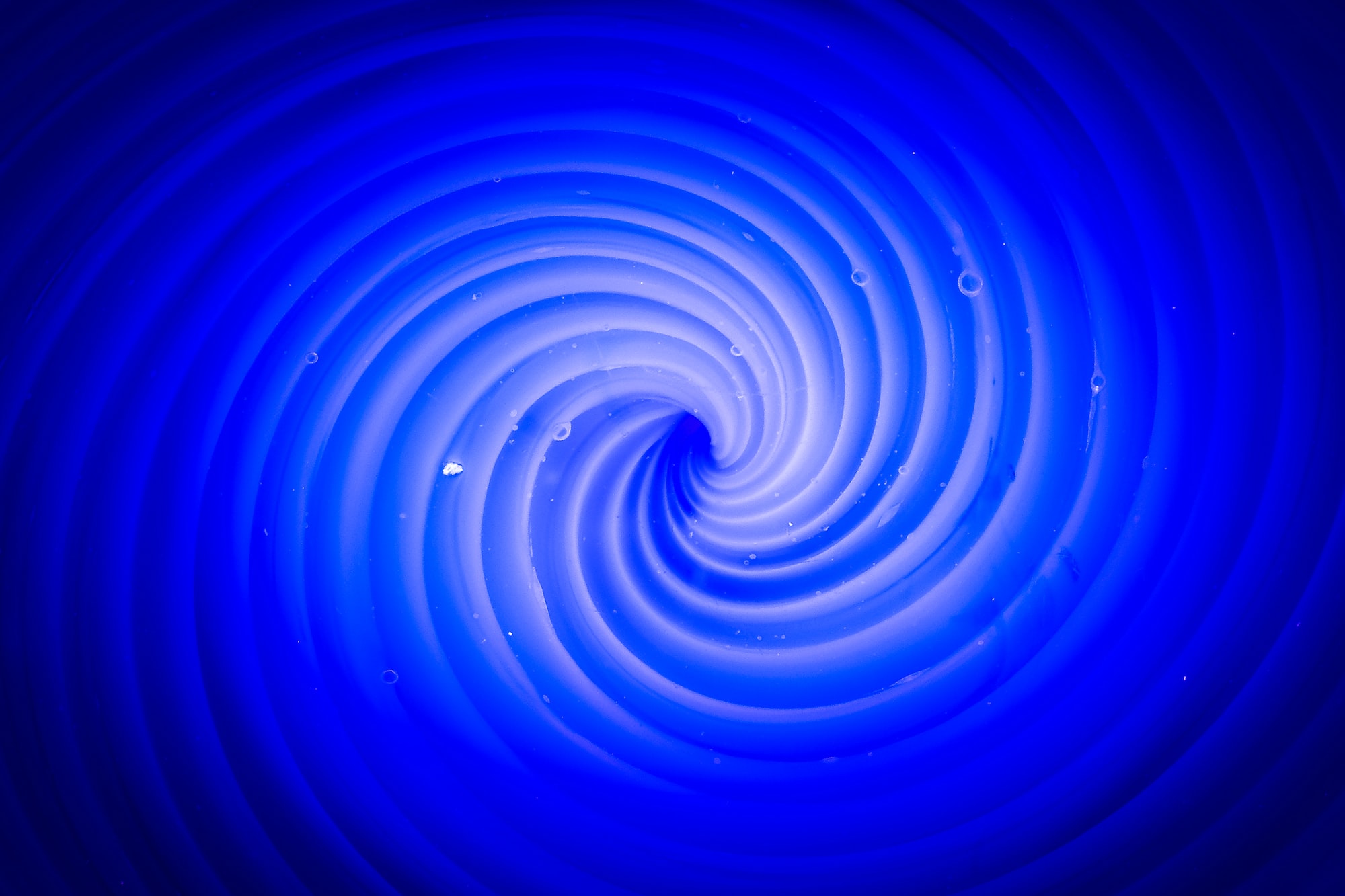